OVEREST is the area to the west of Cray Avenue (Arterial Rd) as is Cray Valley Road it is mainly housing there are some shops. There is a shopping area called Marion Crescent which, actually, is the largest parade of shops to survive in the St. Mary Cray area. There were two public houses The Bridge House and The Seven Styles now redeveloped.
At the Poverest end there was an area called, colloquially, Slopers Island which was a small housing estate for the workers of papermills that were along the River Cray. Also here was Dippers Slip which could refer to a slipway for boats or shallow crossing of the river.
Many of the roads in this area are named after characters from the legend of Robin Hood, apparently before redevelopment there was a field called Robin Hoods Field. There was also a Poverest Farm. It is possible that the name Poverest is a corruption of the name of the original manorial owner of land "Margaret de Pouery". 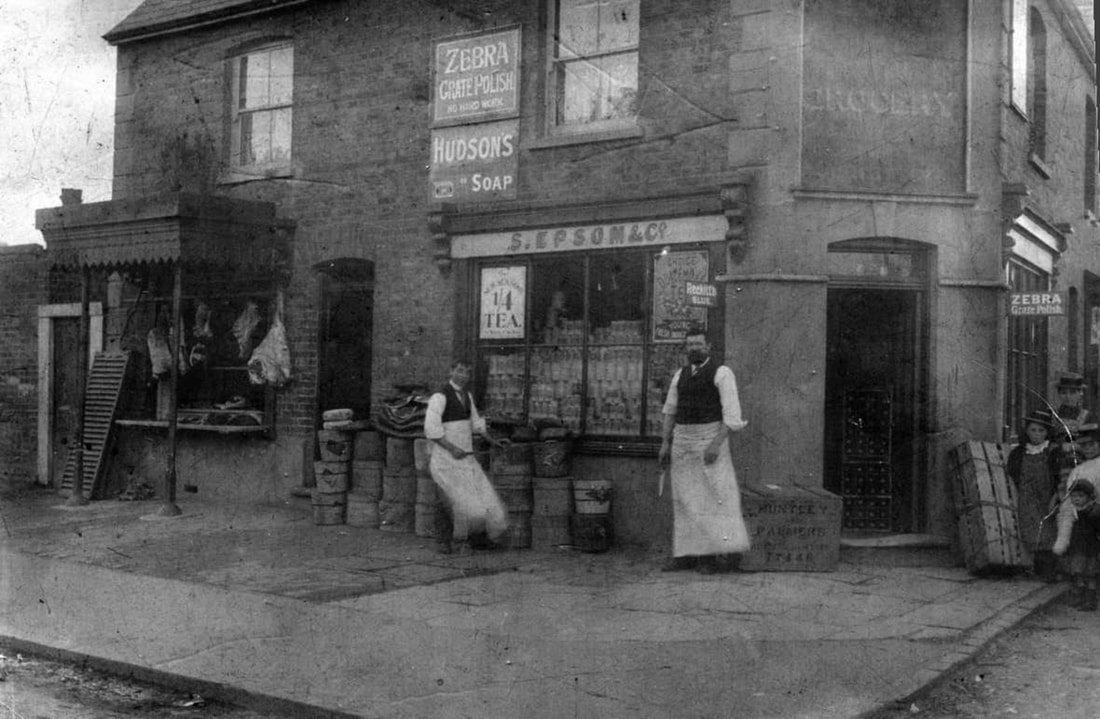 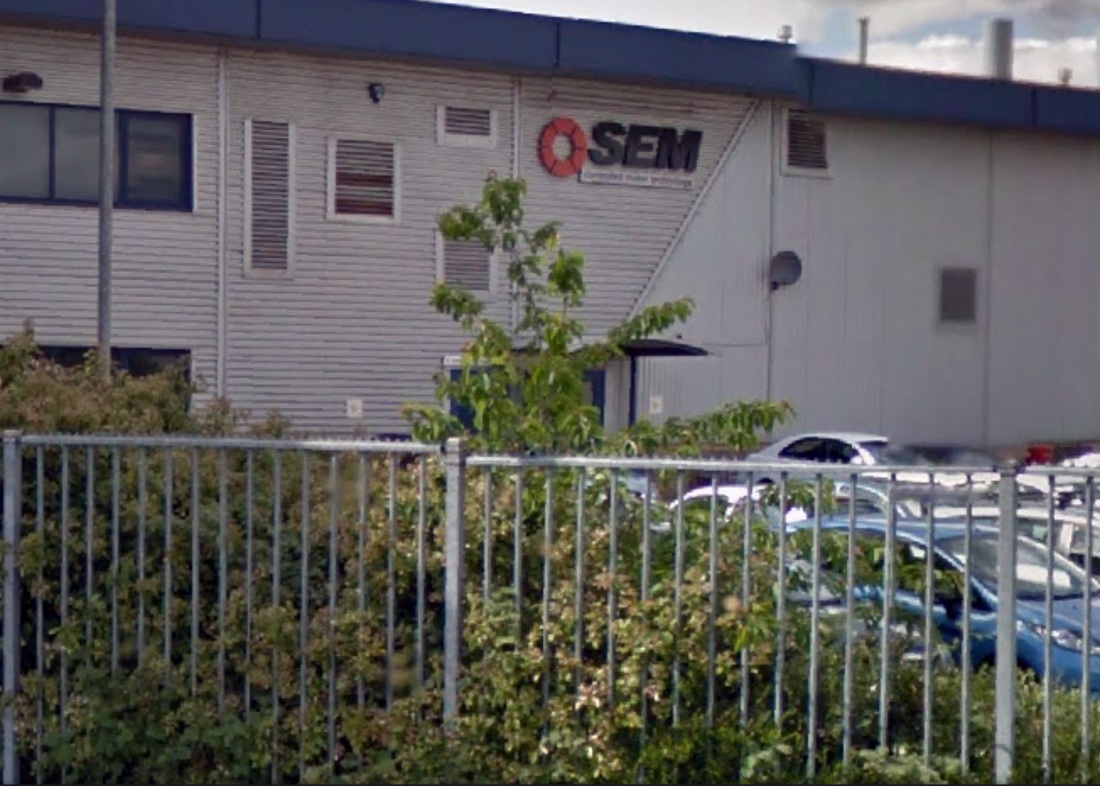